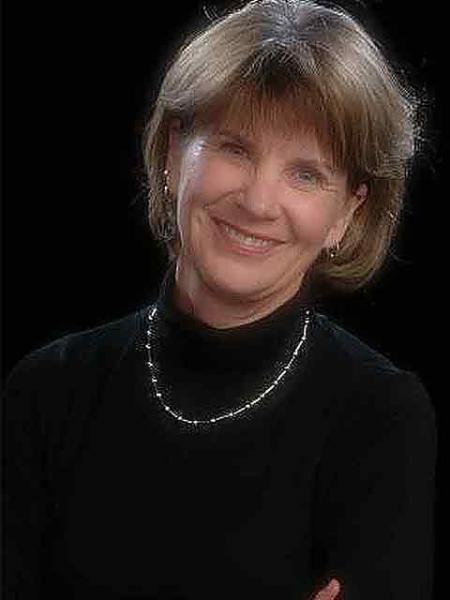 My practice has been devoted to private criminal defense work since 1983. I have tried well over 75 cases to juries and I have also written and argued over 100 appeals in criminal cases before various appellate courts.

I have represented law enforcement agents in critical incidents, misdemeanor and felony charges and have been a member of the panel of defense counsel for Minnesota Police and Peace Officer Association since 2008.

I have served on the Board of Directors of the Minnesota Association of Criminal Lawyers and I was president of the organization in 1994. I received the Distinguished Member Award from MACDL in 2004 and have been recognized as a Super Lawyer in Minnesota for over 10 years and named one of the top 40 woman lawyers in the state.