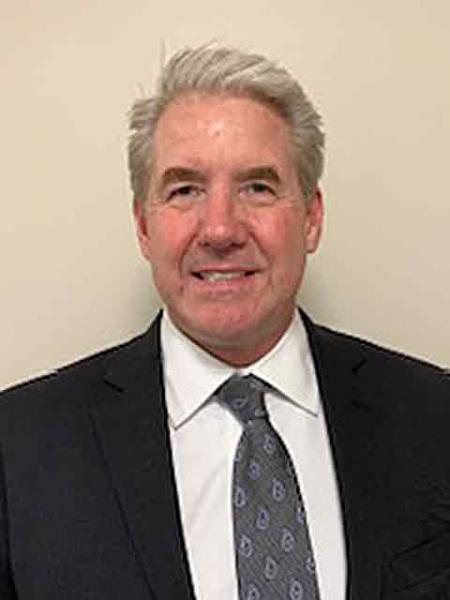 Admitted to practice in 1989, licensed in all Minnesota State Courts, as well as United States District Court in Minnesota and the Eighth Circuit Court of Appeals.

Represented clients throughout Minnesota in both State and Federal Court, including Appellate Practice before the Supreme Court.

Established an extensive and successful trial record, including three separate acquittals in murder cases.  Represented a variety of clients in both Federal and State Grand Jury proceedings, and is a published author on Grand Jury Procedures.

Recognized as a Minnesota Super Lawyer since 2004