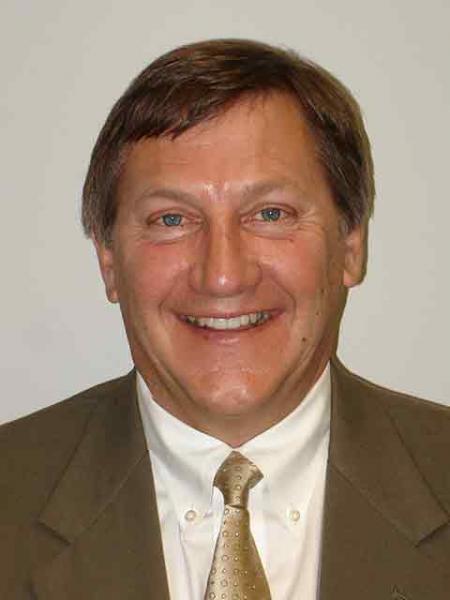 Mr. Rogosheske has been named one of the Top 40 Criminal Defense Lawyers in Minnesota for Minnesota Law and Politics from 2007 forward.  He has been designated a Super Lawyer since 2003.  He is one of the founding members of the Minnesota Legal Defense Fund and has served and handled over 100 critical incidents.  Mr. Rogosheske holds an AV Preeminent peer-review rating from Martindale-Hubbell.